If you are planning on visiting soon, we hope you will take the time to discover the charm of our Historic Downtown area, learn more about the City's history, and all the exciting community events offered throughout the year. And most of all, experience the hospitality of our charming residents and local businesses. Below you will find just SOME of the great things our City of Lincoln has to offer!

Welcome to the Lincoln Regional Airport website, Lincoln, CA.  We hope that you find this Airport website easy to use and informative.  Please feel free to contact the Airport with any questions or if you need any assistance.

Thank you, and enjoy your visit to the Lincoln Regional Airport and the City of Lincoln. 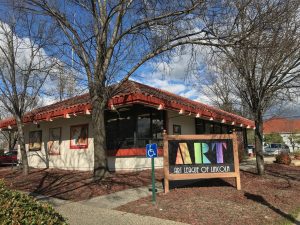 The Holy Ghost Festival, a week-long celebration, is held in May and celebrates Lincoln's Portuguese heritage. A parade, a carnival featuring traditional Portuguese customs and foods, and the crowning of a queen highlight the festival.

A Fourth of July parade and fireworks for the community.

The Lion's club is active in the community and sponsors two annual crab feeds, one in February and the other in November.

The Mayor's Cup Golf Tournament is held at one of the local golf courses each September. Proceeds go to help fund local youth programs.

Rounding out the year is the Downtown Christmas Parade and tree lighting ceremony in the plaza. 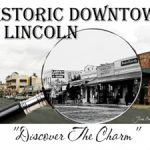 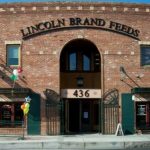 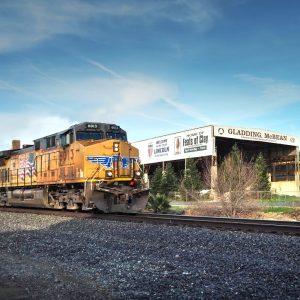 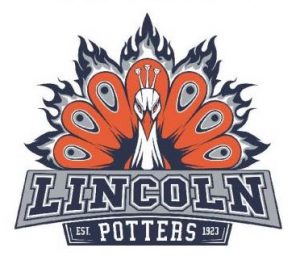 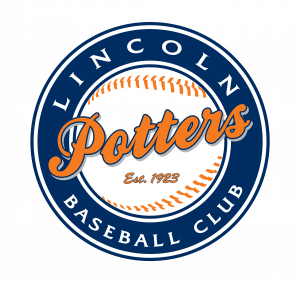 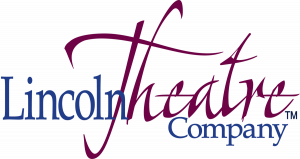 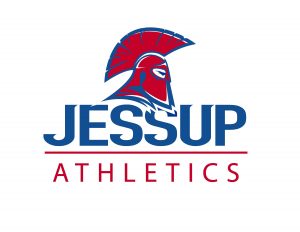